136 hotels were recertified according to the new criteria. At the end of 2015 there were 143 hotels classified according to Hotelstars criteria in Latvia. Most of the certified hotels are 3 and 4 stars hotels. There is a growing number of applications for 3,4 and 5 star superior categories.

Two meetings of the Certification Commission of the Hotels & Restaurants Centre were held in 2016 with the following results:

Currently, there are the trends towards hotel classification in higher categories, as well as applications by apartments and historical hotels to be classified. The geography of classified hotels shows more “Hotelstars Union” hotels in Latvia regions.

Association of Hotels and restaurants of Latvia
Santa Graikste
CEO 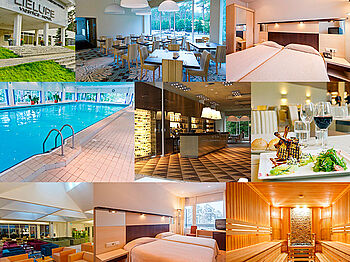