This way, which is one of the rich in tradition  and well known trekking paths germanys, leads on 'deeply eaten into the stone' paths with steep rises, on lonely forest roads and across grassy mounds. Firstly documentarily mentioned  1300 and not walkable for over 40 years due to the German-German border, it is one of the ancestors and a myth at the same time.

Over half of the path is nature and the other part consists of agricultural roads. Only a smaller part is asphalted. 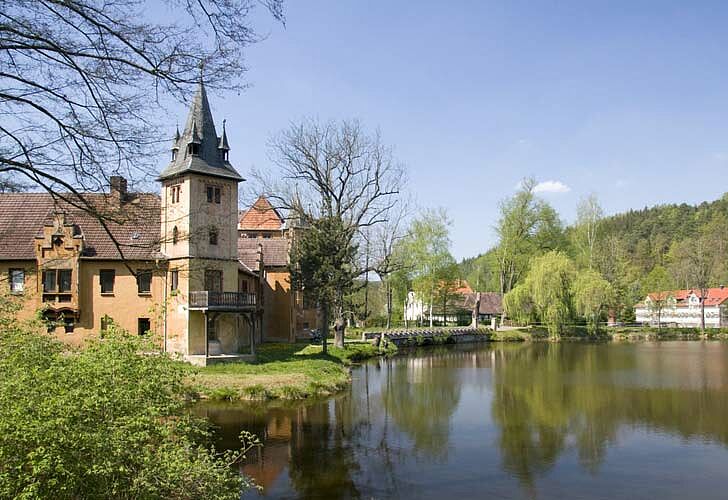 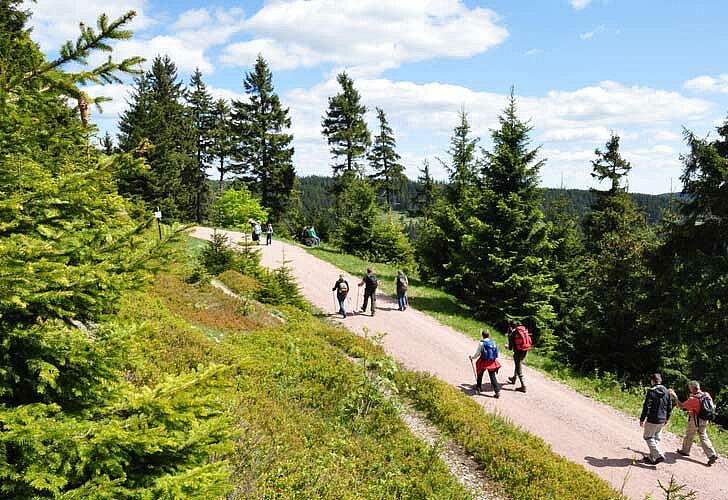 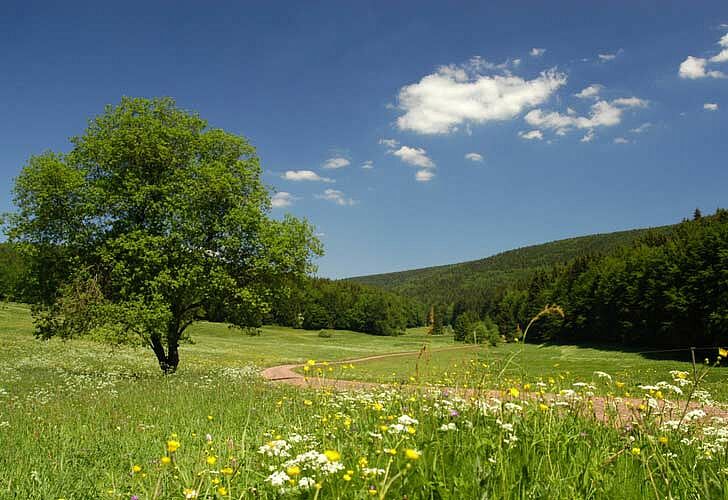 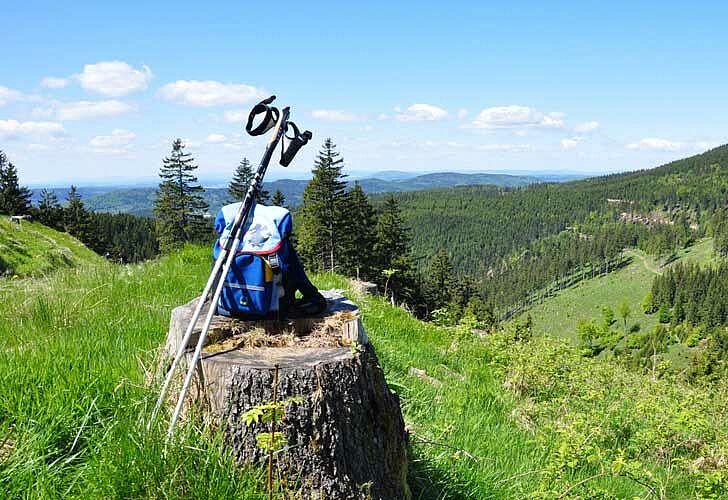 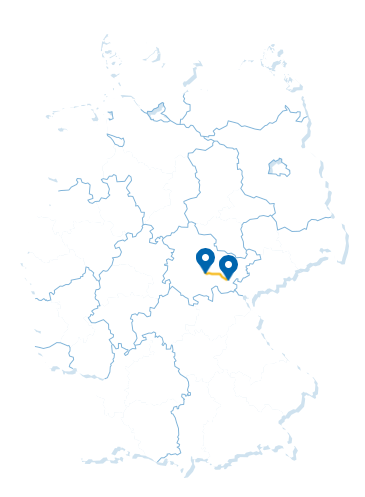